Attachment 4:  The Crown is a habitual perpetrator of Human Attrocities

The Crown is a racist regime and owes the world an apology. Not only has she displaced indigenous tribes in various countries through deceit and murder, she has also plundered whatever wealth these ravaged victims of her greed had, and hid the facts behind a mask of superiority.

Much of the devastation the Crown has brought about during its colonizing was financed by the House of Rothschild, irrespective of the means.

The Crown has never apologized for the damage it has caused in South Africa to the South Africans, nor reimbursed the people of the country for the losses they had suffered.
Monies paid to ‘restore” the land in the past has been to restore the land while it was still in the direct possession of the Crown, and did not serve to ease the losses of the actual victims themselves.

The following is part of a famous lecture given at Oxford University by John Ruskin in an 1870 lecture titled “Imperial Duty” that had a great influence on the history of the world through representatives of Britain, such as Cecil John Rhodes. It very clearly argued that the English were of a superior race and needed to take over as much of the world as possible:

"We are still undegenerate in race... a race mingled with the best northern blood... Will you youths of England make your country again a royal throne of Kings, a sceptred isle...? This is what England must either do or perish; she must found colonies as fast and as far as she is able, formed of her most energetic and worthiest men; seizing every piece of fruitful waste ground she can set her foot on, and there teaching these her colonists that their chief virtue is to bear fidelity to their country, and that their first aim is to be to advance the power of England by land and sea..." 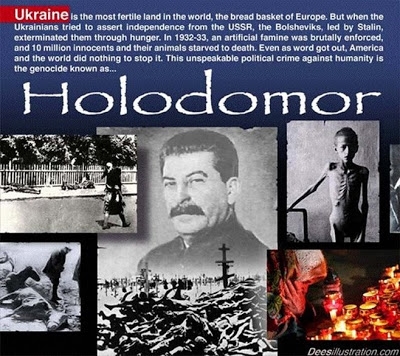 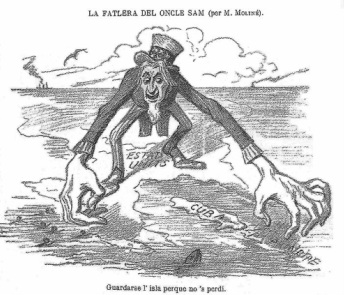 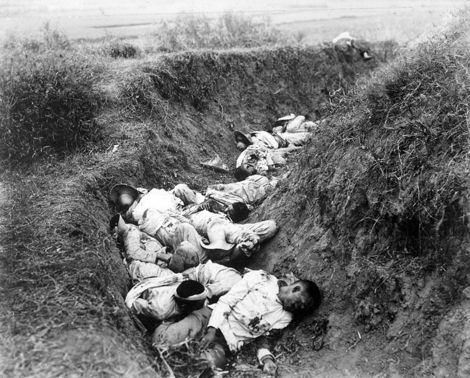