Attachment 5:  Key Role Players in the wars against South Africans before the Union of South Africa, including Rhodes, Smuts, Milner

Rhodes formed the Society of the Elect into which he recruited Milner. Together they worked on the development of the Round Table Society, for which Milner created an outer circle of members called the Milner Kindergarten Group.

The Kindergarten Group assisted with the administration work to annex South Africa by forming a Union of all the states, kingdoms and land in 1910.

These groups played a prominent role in the lives of South Africans and are discussed in Section B.

Index to Attachment 5, extract from Bundle 2 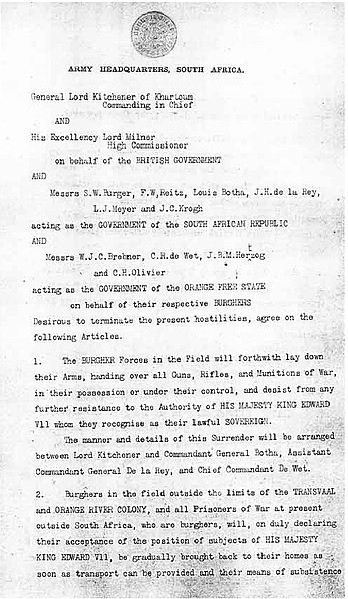 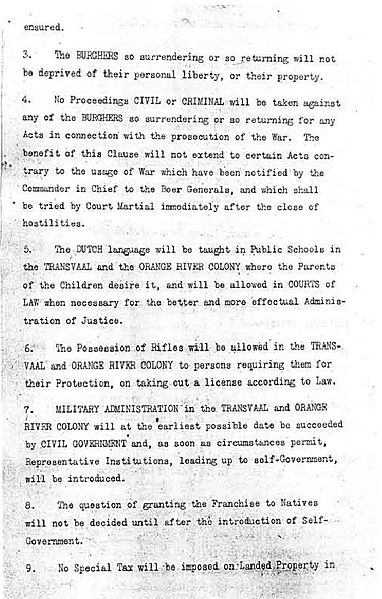 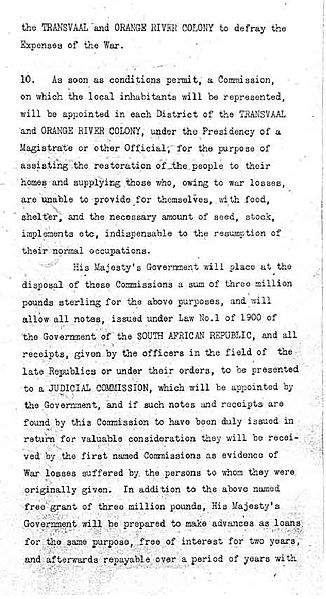 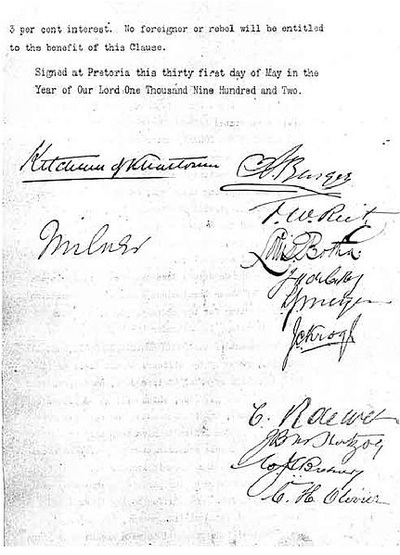